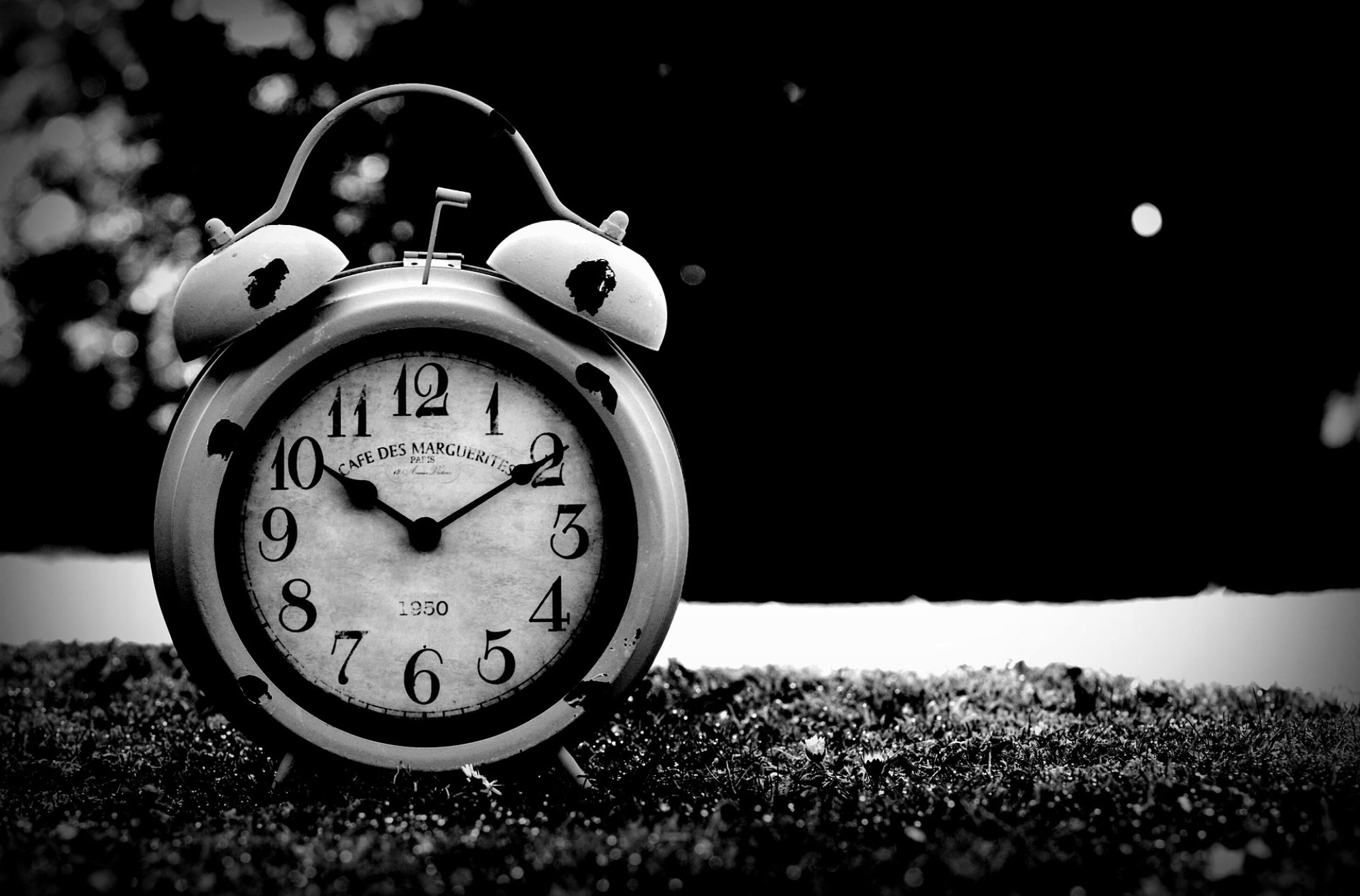 Julie, a colleague of ours was struggling with Emma, her co-worker. Emma was someone Julie considered a friend, had known for years, admired, was mentored by, and worked with on many projects. After years of creative and successful collaborations, tensions were surfacing.

When Julie turned to us for coaching, we were tempted to ask her about the juicy details of her possible falling out with Emma, but, instead of getting into the story, we decided to apply Mussar, an ancient approach to Jewish character development, which includes awareness, compassion, and humility. We have been studying Mussar, and Beulah has been teaching and developing the contemporary practice of Mussar for the past few years. As leadership and organizational consultants, we’ve been intrigued with the efficacy of applying Mussar with our clients. We believe that at its core, leadership development is a form of moral and character development.

Our approach to Mussar is based on a clear premise: we hone our characters by serving others, and those people who irritate us the most are actually waking us up to ways we can improve ourselves. When someone annoys us enough we get triggered, tend to become self-involved, and only think of ourselves. While co-consulting with Emma, Julie was becoming bothered by Emma’s domineering attitude and tone of voice. Julie realized she had become focused on the relationship with Emma to the potential detriment of the project and the client’s desired outcomes.  Her thoughts were distracted by escalating negativity with Emma.

As we began to investigate Julie’s dilemma, she saw one result of getting triggered was a shift in her focus from her client to her emotions about Emma. She woke up to the fact that she was being pulled from her leadership role. With this consciousness, she could start applying a leadership skill we call “getting back into role.” So, how to get back into her role as a co-consultant?

We began a Mussar approach by encouraging Julie to use two precepts. First, focus on the correct goal and be open to learning how to move forward. Second, be curious about what is happening with the other person involved in the situation. From this context, Julie took the steps to get back into her role.

Step One: Clarify your personal and/or professional goals.

Julie’s first goal was to serve and guide the client to the client’s outcomes. However, Julie began to see that she may not have fully articulated to herself or to Emma that she felt ready to shift her position from being mentored to being a full partner.  In the past two years, Julie had paid particular attention to her professional development and felt she was Emma’s equal, now able to bring models, theories and ideas that were unfamiliar to Emma.  Julie clarified her goals – to serve the client and adjust her dynamic with Emma as an equal partner.

Step Two: Get curious about what could be going on for the other person. Keep exploring until you feel a softening and can genuinely appreciate the other’s experience.

One reason Julie was pulled out of her role was her focus on her own story of being undermined by Emma. In our conversation, we asked what might be going for Emma. Julie brainstormed some possibilities:

All of this was conjecture. The point was not that any of these suppositions be true or false, rather, did any of them open Julie’s heart to what might be going on for Emma?  By acknowledging Emma’s possible challenges, Julie found a gateway from irritation to compassion and was open to a different kind of conversation with Emma.

Step Three: Prepare for action and get grounded.

To prepare for her conversation with Emma, we turned to Beulah’s leadership skill-cepts, “skills derived from leadership concepts” (Trey, Cohen Gordin, 2011).

Through her years of experience and dedication to her professional development, Julie had acquired a depth and breadth to her organization development consulting. However, in her relationship with Emma, her confidence lagged behind – until this client. With both the client and with Emma, Julie was now feeling knowledgeable and confident.

Have a goal for the conversation

Julie’s goal was to establish a relationship with Emma as peers and equal partners rather than as mentor and mentee.

Julie’s role was that of co-consultant. She realized she had a tendency to fall back into the mentee role with Emma. To stay in co-consultant role she needed to maintain her footing as an equal partner.

Julie needed to be ready for the possibility of Emma becoming defensive. Loving the resistance meant recognizing Emma’s reactions as information about how to move forward. It was important that Julie not take responsibility for Emma’s reactions. By anticipating the kinds of resistance that might come up, Julie was able to keep from being disarmed.

With an open heart, Julie approached Emma. Emma was confused and hurt by Julie’s questioning and corrections in their approach to the client. She was not prepared for this kind of input from Julie and it surprised her. Julie also discovered that Emma was indeed facing some personal difficulties at home. Emma, with her attention being called in the direction of her family, was relying heavily on how things had been between them. Julie – staying in role –compassionately heard Emma and talked about the role she now wanted to in their consulting partnership with the client. They were on the road to co-creating a new working relationship and providing the best possible consulting to their client.

A premise of Mussar is to be guided by our responsibility to serve the other. This means to be sensitive to the burdens of the other and to respond compassionately. By shifting focus from herself and her own story, Julie was able to focus on her goals, her partner, and employ a four-step process to get herself into a leadership role. Noticing when she was irritated was the wake-up call Julie needed to embark on this process.