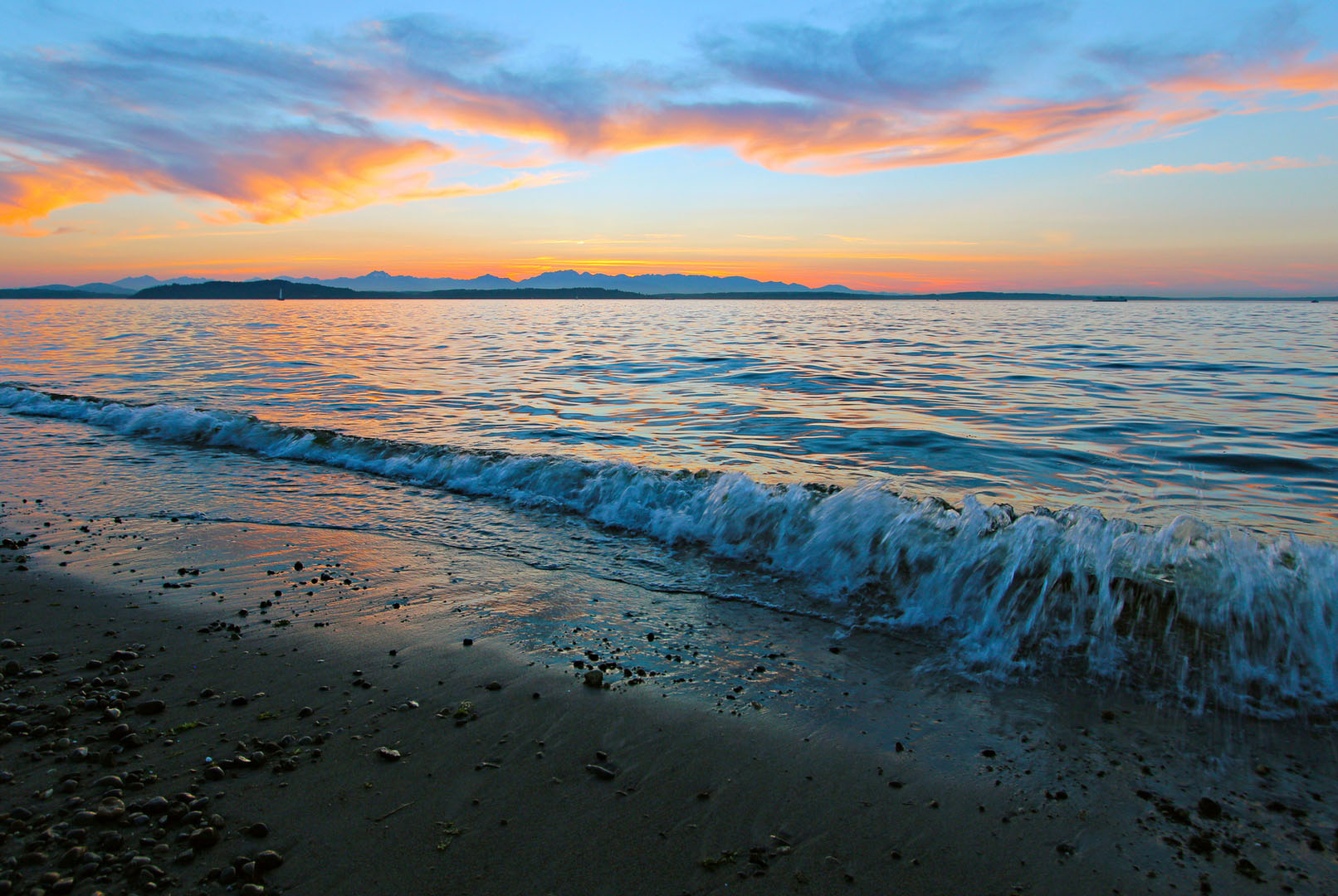 Challenging Androcentrism and Implicit Bias in the Academy

Higher education is still “a man’s world,” though it doesn’t have to be. But equipping women with tips and tools for getting ahead isn’t enough to level the playing field; deep change requires a shift in organizational culture. This is the first in a series of articles looking at how college and universities can navigate that shift.

Recent studies have documented persistent gender inequities in higher education, including gender gaps in faculty salaries and only slow increases in the percentage of women in leadership positions. Women in higher education (and across sectors) face formidable barriers to advancement not only because gender bias exists on a personal level, but also because these biases are built into our organizational structures.

Equipping women with tips and tools for getting ahead isn’t enough to level the playing field; deep change requires a shift in organizational culture.

This is the first of a series of articles in which I will be looking at how men and women practice leadership traits, how these traits are often interpreted, and how biases held by both women and men keep women on the margins and impede their advancement within our colleges and universities.

(For the purposes of this series, the perspective is cisgendered, able bodied and living in the US.)

Diagnosing the Problem: Why It’s (Still) a Man’s World

In the words of Betty Newsome and James Brown, it is a man’s world.

My decision to write this series pre-dated the avalanche of allegations of sexual assault, abuse, improprieties, #metoo, and Time’s Up. The sheer number of allegations and the public’s intense reactions to them, highlights just how much a man’s world dominates our culture. As allegations continue to come to light, the complicity of both women and men in maintaining that dominance is exposed in the admissions that the perpetrator’s behavior was common knowledge.

While individually we may be horrified by sexual abuse and harassment of women, our cultural and social constructs hold a man’s world in place. This is partly due to androcentrism, by which we either consciously or unconsciously place a masculine point of view at the center of culture and history, thereby viewing women or any “other” as a deviation from the norm. This androcentrist perspective is deeply embedded in American cultural norms and rarely acknowledged, even while we grapple with sexism and gender discrimination at the personal level and in our organizations and communities.

How deeply embedded is the unconscious bias of androcentrism? Consider how men are paid higher salaries in female-dominated professions such as nursing and education (AAWU.org), and how rapidly men acquire leadership positions in female-dominated careers (Williams 1992, 1995, and p. 27 Diangelo). In a personal and recent example, I was co-facilitating a workshop at a local college and in the break out exercise in which we split participants into two groups of 12 (each containing 11 women and one man), each group chose the man to the be leader. This happens consistently. As a Slate article cheekily points out, the best way to get ahead in a female dominated profession is to be a man (Hu, 2015).

From infancy on, none of us escape gender socialization. After the age of five, girls “can be led to believe men are inherently smarter and more talented than women” (Danilova, 2017). Later, as adults, when we hear titles such as doctor, CEO, dean, and board of directors, the majority of the time we picture a white male. And no wonder. White men dominate leadership positions in all our major institutions — from the military and medicine to media, legal and criminal justice, policing, finance, industry, entertainment, science, and education. Based on the January 2017 S&P 500 list (catalyst.org), women currently hold only 5.2% of CEO positions. Our House of Representatives and Senate are roughly 80% male, and the same is true for higher education leadership, with men holding about 74% of leadership positions in the academy (Rogan).

Studies of successful women leaders reveal several leadership values and behaviors that such leaders demonstrate, and this series will examine each of these. However, most of the literature on this topic disregards androcentrism, the unconscious bias held by both men and women. When we fail to acknowledge and explore the ways in which androcentrist bias colors how we understand and react to leadership traits in women, we promote the myth that women, individually and collectively, can forge ahead into leadership positions if they just have the right tools in their tool box. In reality, we don’t just need to equip women in higher ed; we need to equip and change our institutions.

Let’s take a closer look, first, at the leadership behaviors that have surfaced in recent research.

Meeting the complex and chaotic challenges facing higher education today requires different leadership styles than have been valued in the past. The types of leadership traits that appear to succeed in these organizations are the ones in which women have generally been assumed to excel. In other words, for colleges and universities to succeed, they will need to foster the kind of culture that encourages, appreciates, and promotes female and male leaders who demonstrate leadership behaviors and values that are traditionally associated with women.

In a survey of leadership literature, effective leaders develop and leverage these competencies:

Of course, many men and women who are effective leaders often demonstrate some or all of these competencies. What tends to be different is how and when these behaviors are expressed. As Carol Vallone Mitchell points out in Breaking Through Bitch, women in leadership positions are expected to balance “being a woman and being a leader,” whereas no equivalent expectation exists for men. Androcentric bias leads to separate expectations for women leaders. So how do men and women within our colleges and universities work together to change organizational systems and bring women in from the margins to lead our institutions effectively? We need to ensure that leaders are supported and empowered to develop and express competencies and values that are stereotypically feminine. These are the very competencies needed in modern organizations, and mastering them will help us meet the challenges we face in this turbulent era of rapid change and complexity.

In each article of this series, we will examine one or more of the leadership traits listed above. We’ll look at why a trait or behavior is attributed to high performance, how androcentrism and implicit bias limits our ability to recognize this trait in women, and what specific actions – given the pervasiveness of androcentrism – individuals, teams, and organizations can take to remedy gender bias.

American Council on Education. “Pipelines, Pathways, and Institutional Leadership: An Update on the Status of Women in Higher Education.” 2016.